I have a studio (studio 4.16) at St Margaret's House, London Road, Edinburgh am a member of Edinburgh Printmakers and live in the North West Highlands of Scotland.


Artkist/Artists' Block, Morningside, Edinburgh - March and November 2011, and May 2012


My work regularly appears in various galleries in Scotland including the Torridon Gallery in Torridon Village, and the Quay Gallery, Aberdour, and also in the Dockside Gallery, Tweedmouth

I help to run the Lochcarron Gallery in Lochcarron

No Woman Is An Island 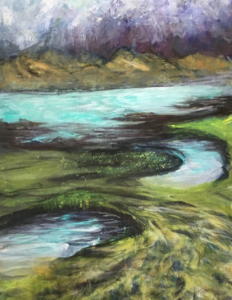 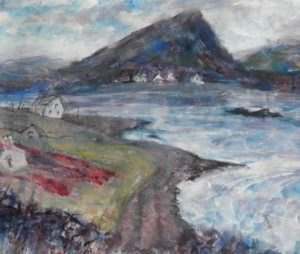 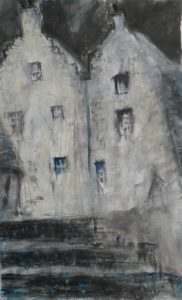 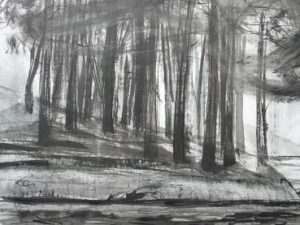 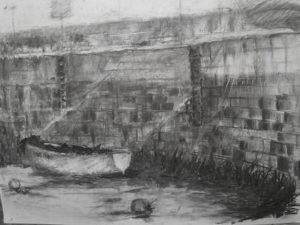 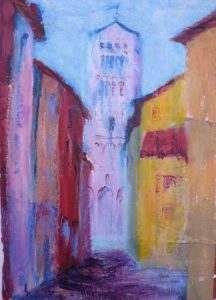 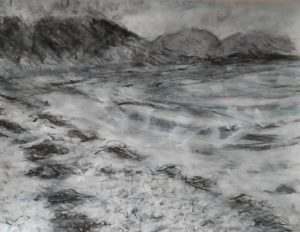 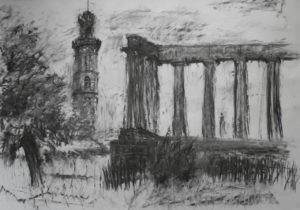 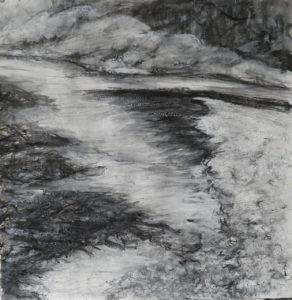 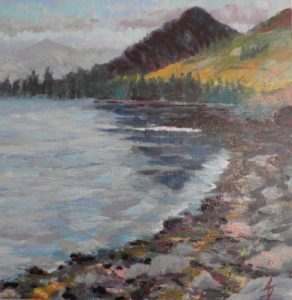 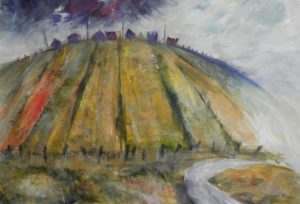 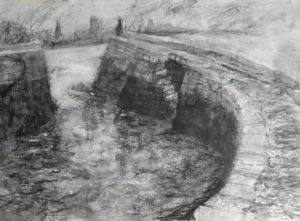