My work is a celebration of sea, wind, sky, light and life revealed in rich and vibrant oil paint using my personal visual language of fresh and direct brushmarks. Painting en plein air is central to my practice, and I travel to seek new experiences and fresh inspiration to feed back into my studio work. I strive for simplicity and economy and to make every mark count.


“I’m always amazed, though I shouldn’t be, at what you can do with so few colours and gestures.”
“You have an absolutely amazing command in everything you do. Your acute understanding and observational skills are outstanding along with wonderful tonal qualities and the knowledge of colour orchestration. I believe you are destined to be one of the best painters of your generation working in the UK.”
“Stopped me in my tracks. So real I had to tell myself that I’d never been there but I know that place so well. Love it.”
“What I love about your light is that you feel it emotionally as well as seeing it with your eyes. Wonderful stuff.”
“I look at the way you portray the wonderful effects of light with sometimes subtle strokes, and also with bold strokes of the brush.”
“I like your style and the fact that despite being an established artist, you are friendly and approachable.”
“It seems so thinly painted with such an accurate touch... it sometimes looks like a watercolour and yet it’s got the full richness of oils.”
“You just say it all with so little.”

Art on the map

Art on the map 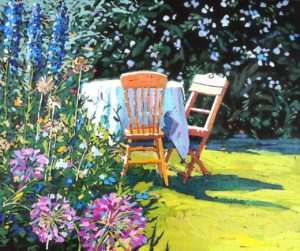 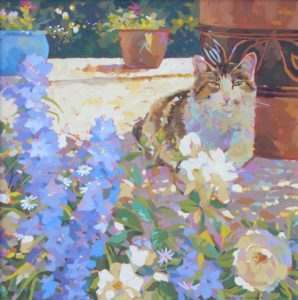 Humphrey in the shade on the terrace 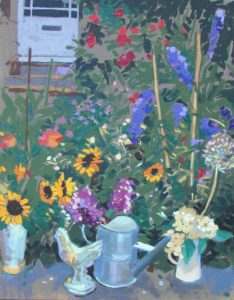 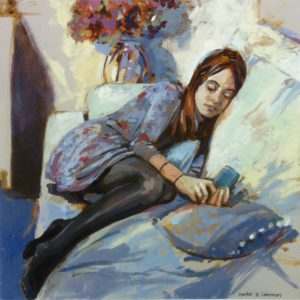 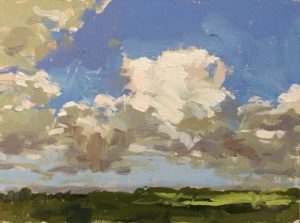 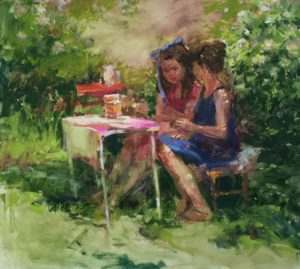 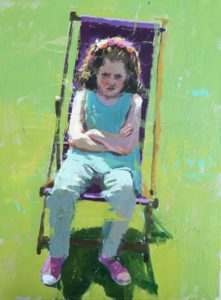 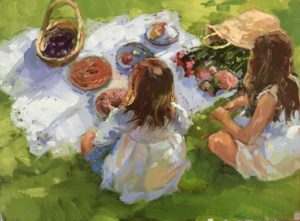 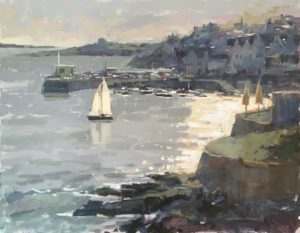 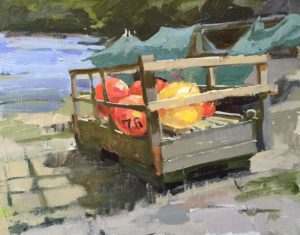 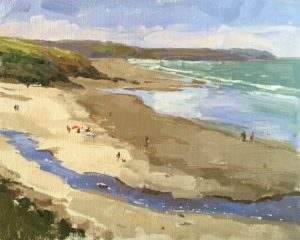