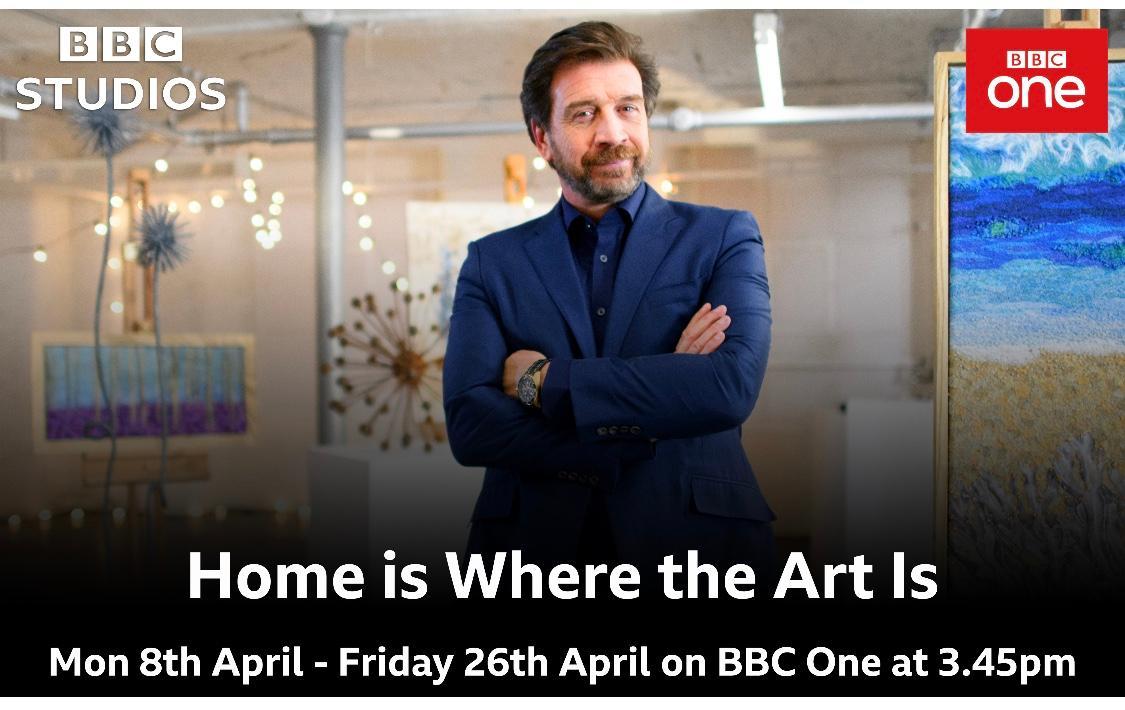 Jo Allsopp was born in Chirk, North Wales in 1970. Having had a keen interest in art for most of her life, she decided to take it up as a career 20 years ago. Recently she appeared on BBC 1's new art programme 'Home is where the Art is' presented by Nick Knowles and has received lots of media attention and coverage as a result as well as securing many commissions since the show aired 10th April 2019. A few years ago shes illustrated the book 'My Nana is an Alien' in collaboration with the author Diane Whitley. which was very successful and for this, they received a special emphasis award for bringing awareness to the disease Pulmonary Hypertension. The book too received national media broadcasts, and is now out in the form of a speaking book. Last year saw the release of another book that Jo has illustrated entitled 'The Hungry Dragon' by Wanda Pierpoint and both of the above books are available to buy on Amazon. Jo regularly visits art groups all over the country to demonstrate her loose painterly style which has become increasingly popular also with buyers where she sells both here and abroad. She is now a regular contributor to the SAA in form of Video on demand, Live Streaming Workshops and Paint Magazine Features. She has a keen interest in an art of a different kind too, the martial art of Tae Kwon-do where she holds a black belt and many titles - the best to date is that she is currently a world champion for power hand.

I do love the SAA tubes of colour as well as my schmincke paints too. I am an avid user of fw acrylic inks and parker ink black

Received a special Emphasis award for illustrating the book 'My Nana is an Alien' which was written by the author Diane Whitley. The book was produced for the charity Pulmonary Hypertension Association UK and all proceeds go to the charity. Lots of money 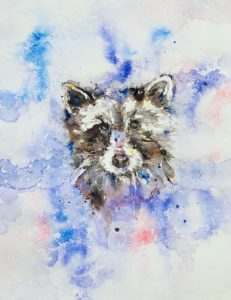 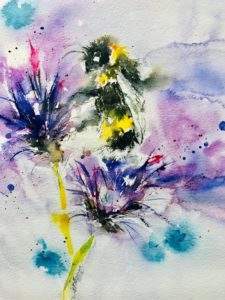 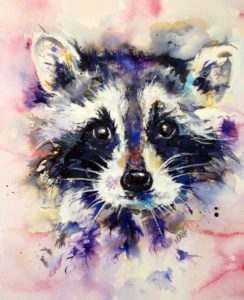 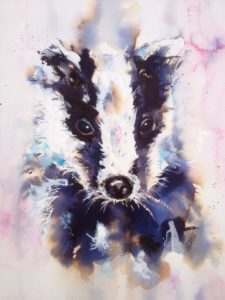 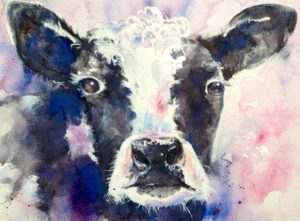 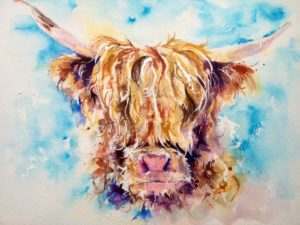 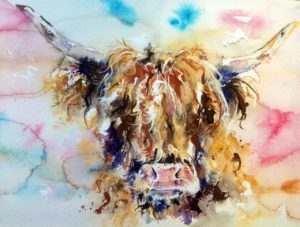 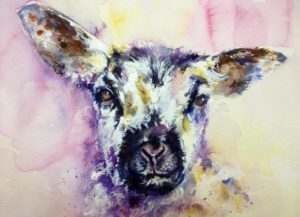 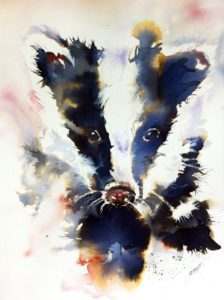 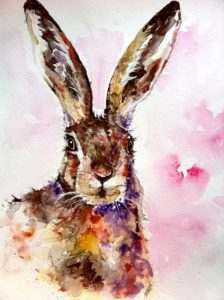 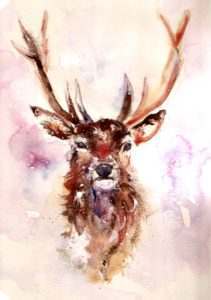