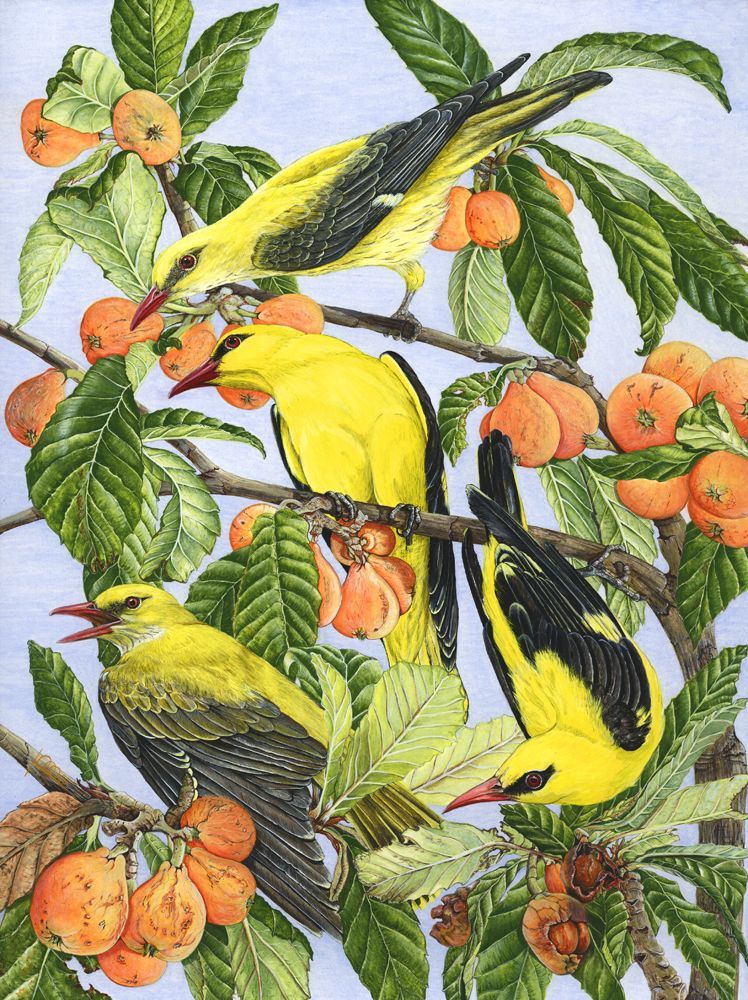 Canoodling in the Loquats

March 2012: This painting has been chosen by Wentworth Wooden Puzzles to be in their Summer 2012 Catalogue, No. 592306. The Wentworth Wooden Jigsaw Company Limited, Pinkney, Malmesbury, Wiltshire SN16 0NX. 01666 840033, Email: [email protected], Direct link to view and order a jigsaw: www.jigsaws.co.uk
My second work to be featured as 'Picture of the Month' in the Portfolio section of Artists & Illustrators Magazine, October 2011 issue. And also see 'Passion Flower Bits' featured in Portfolio in the March 2010 issue.
In my sister's garden, Casa Olivia, Cortijo Grande, Spain, in late May 2011, every morning at dawn we were awoken by the distinctive fluting whistle of Golden Orioles. As we stumbled inelegantly and speedily out of bed, we were lucky to see the birds feasting on the ripe Loquat fruits (Eriobotrya japonica). In between pecking at the fruit they were chasing each other about?obviously prenuptials. We were so lucky that a flock of Orioles stopped off in the valley. The first day of our holiday, we saw 8 birds. By the end of the week there was only a solitary male, so this was ?right place, right time?! The best place to see Orioles in the UK is Lakenheath Nature Reserve (East Anglia), which I visited once and heard one calling, but never caught a glimpse. Even though they are this beautiful rich yellow, they are extremely difficult to spot amongst the foliage. But what beautiful birds; and loquats make a fine jam!
A little poem: CANOODLING IN THE LOQUATS
Sunny yellow, blackbird size, The Oriole to England flies
to Lakenheath, its favourite spot, though doesn?t pose for photo-shot
But escapades in Spain are here, I saw whilst sitting, drinking beer! Completed August 2011. 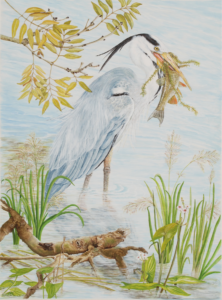 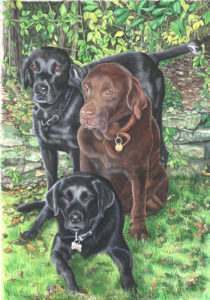 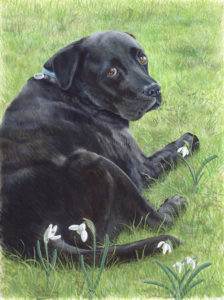 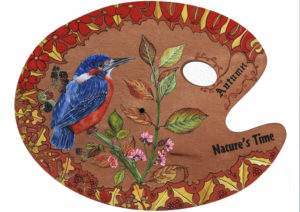 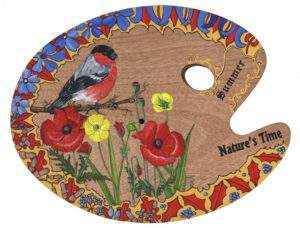 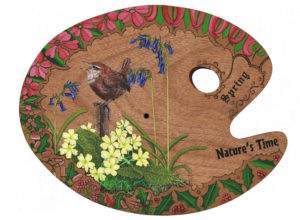 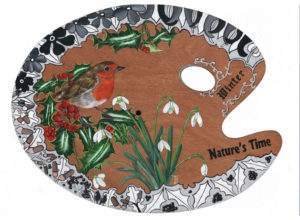 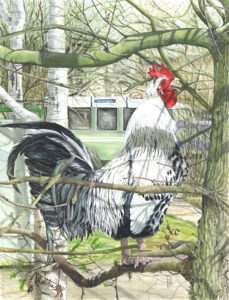 1516 An Old Cock in a Tree at Woodbridge 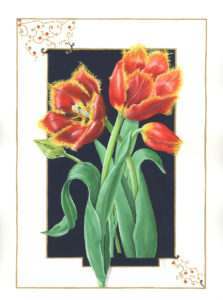 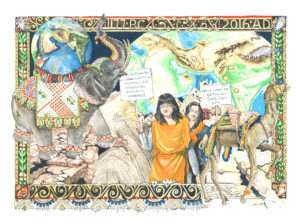 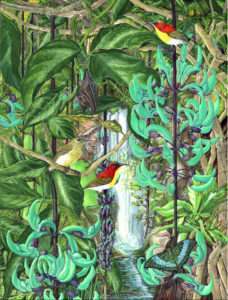 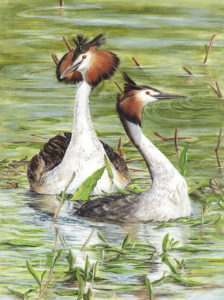 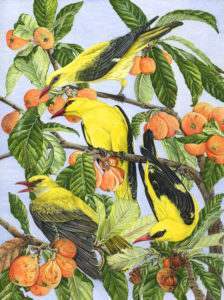 Canoodling in the Loquats 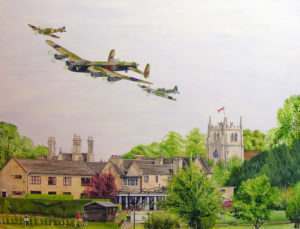 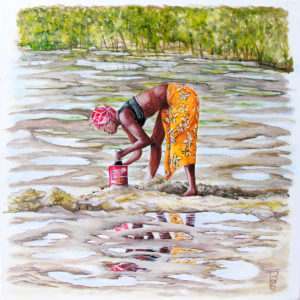 Digging for Mussels in the Gambia 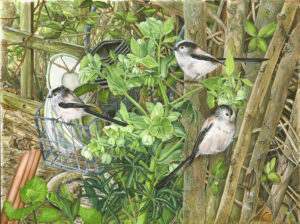