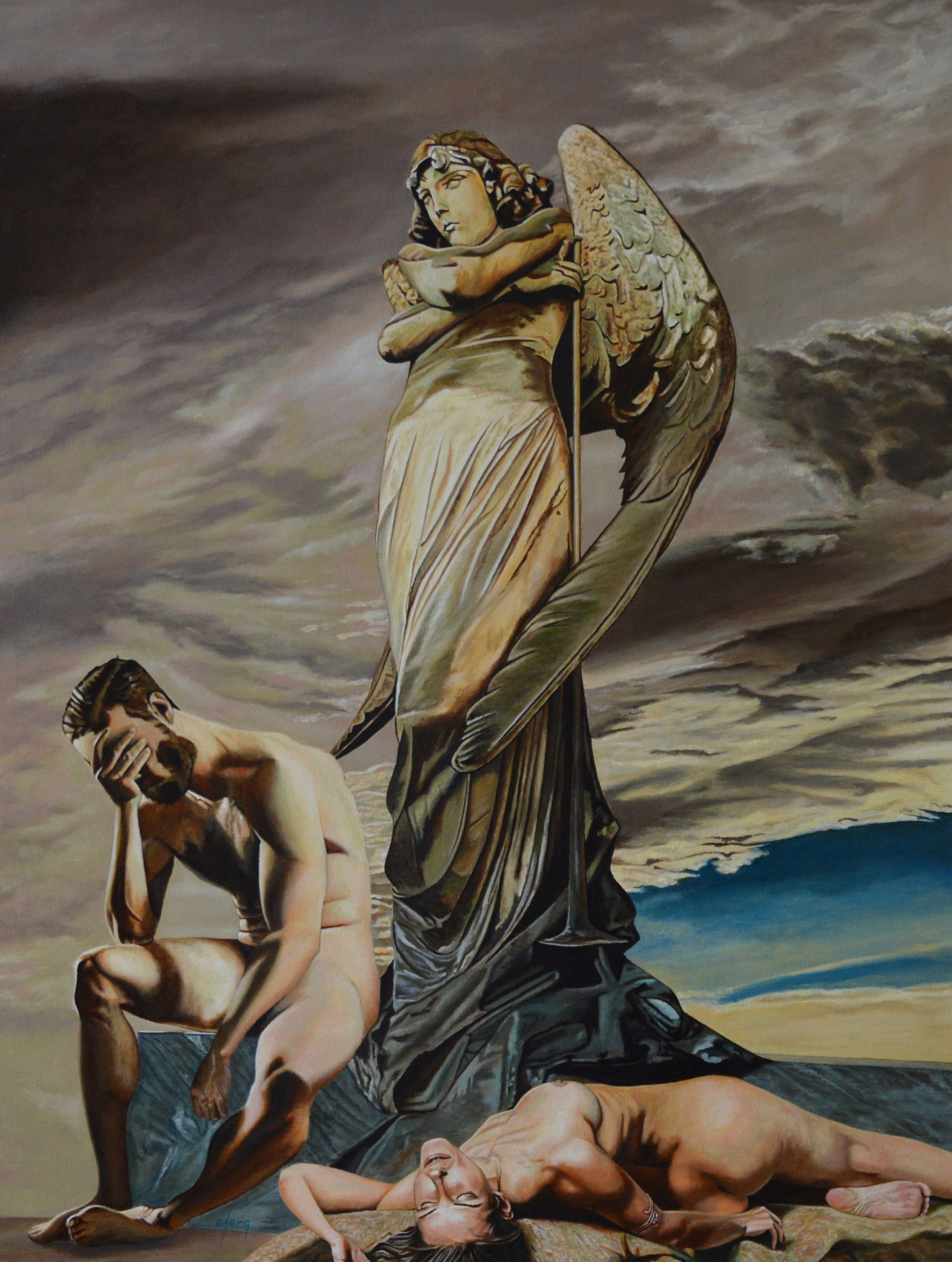 Based on the work of the same name by Edgar Allan Poe, where the narrator makes a sublimation from the memory of the physical and intellectual virtues of his beloved after her death. On the other hand, it also refers to the work of Adolphe Bouguereau, the awakening of sadness. I leave some verses of Poe in relation to the work:"The multitude of winged angels,With their veils, bathed in tears, they are the audience of a theater that contemplates a drama of hopes and fears, while the orchestra plays, indefinite, the endless music of the spheres.Lights out, all, all!And on each shuddering form the curtain falls, funeral curtain, with the roar of a storm. And the pale and bloodless angels, now standing, now without veils, manifest that the drama is that of "Man", and that the Worm Conqueror is their hero.
In this work I intend to sublimate the figure of the woman through the sadness and despair of her partner in the face of her loss. 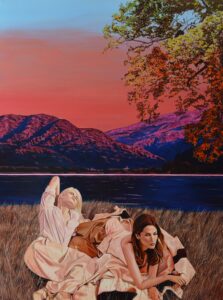 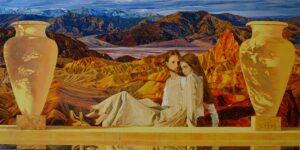 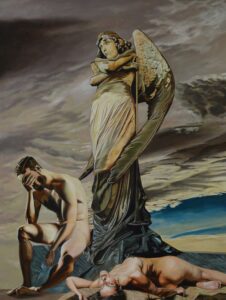 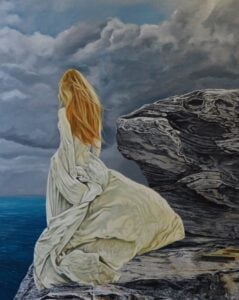 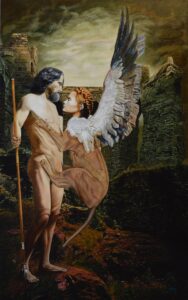 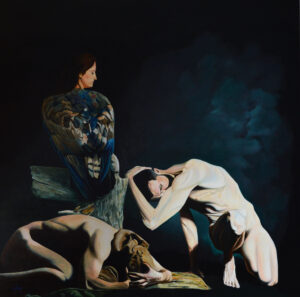 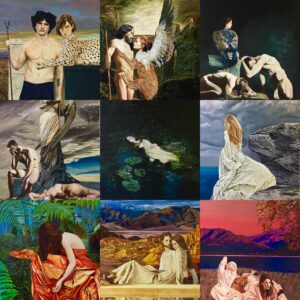