How To Draw A Sea Serpent (Water Serpent)

Mythical creatures and monsters have fascinated man for millennia. Stories told by sailors in their bunks, or travellers over campfires, listeners delighting in that cold frisson of fear avid with disbelief and no small measure of terror! The unknown has always been meticulously discussed and debated; events distorted to huge proportions. (Imagine the fisherman whose catch was THIS BIG!!!)

I wonder if Odysseus the Greek hero was given to exaggeration. Homer wrote the Odyssey in 750B.C and fearless Odysseus had the misfortune to encounter Scylla. She was a scary female creature, with 12 feet and six heads on long snaky necks, each head having a triple row of shark like teeth, while her loins were girdled by the heads of baying dogs. Definitely not your average date! 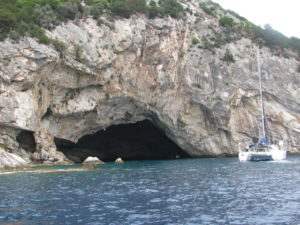 This poor soul had been human, but the jealous witch Circe transformed her in an act of spite into a creature of the sea, terrorising sailors who tried to sail through her waters. Nowadays, historians believe the location of her lair to have been the Strait of Messina.
I have sailed the same waters that Odysseus was fabled to have travelled on his ten-year journey home to his wife. Amongst the islands of the Aegean, it is easy to imagine the mysteries of the fables and myths. Out at sea in the silence, vast depths beneath the boat, or travelling parallel to land, hugging the coastline, it is almost a step out of time. Looking at the caves that pepper the rocks, it is very easy to imagine sea monsters hiding from the baking heat of the day, just waiting for hapless sailors to pass by.

When you start to look at sea serpents, they crop up all over the place; the ancient near East, in Indo-European mythology and there are even sea creatures under God’s command in the Book of Genesis in the Christian Bible. Norse mythology tells us about Jormungandr, a sea serpent who was so long that he encircled the whole world. Stories tell of sailors who mistakenly thought that the ridges on his back were chains of islands! Imagine that… Now there’s a painting! 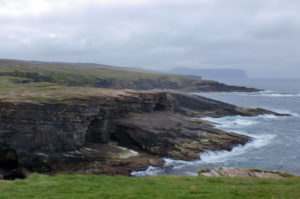 Come forward in time and the mystique is still there. Those who follow my travels on Facebook (Sharon Hurst Art) will know that I have a great fondness for the Orkney Isles. Windswept, quite barren and lonely in places. Wild and free with fierce winter storms.
Stronsay is one of the islands with a population of just 349. After a storm on 25 September 1808, a large carcass washed ashore surprising the populace. It measured 55 ft (16.8 m) in length, but as part of the tail was apparently missing, it was estimated the animal was longer than that originally. Unable to identify the creature, the Natural History Society of Edinburgh decided it was a new species, probably a sea serpent.
When we think about it, scientists are discovering new life continually as equipment and techniques progress. I recall a TV programme when diving apparatus was able to descend to staggering depths and discovered new a species on volcanic hydrothermal vents, thriving in unimaginable temperatures of 700 degrees Fahrenheit. My only question…HOW?! And if this is possible, who knows what else could potentially be out there in the depths? Is it all really nonsense? 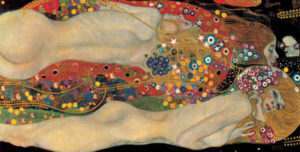 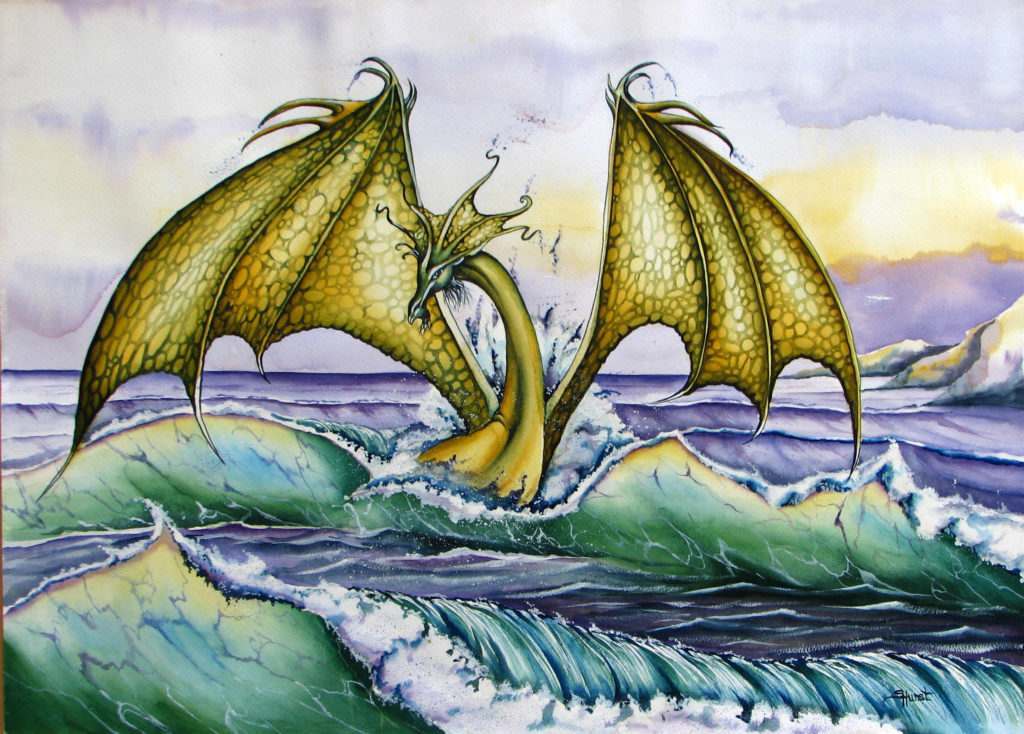 As for me, it is literature really that makes me want to paint these creatures. I have read some stonkingly good books. Books that live with you during the day, books that you NEED to get back to in order to find out who did what to who…
Robin Hobb’s series “The Liveship Traders” enthralled me from start to finish. Sailing ships that were sentient, carved from the egg cases of dragons that were originally sea serpents, fighting their way back up the rivers to old hatching grounds like salmon. I couldn’t get to the paintbrush fast enough!

Who has read “The Kraken Wakes” by John Wyndham? Another good read about sea monsters. Although it was written in 1953, his books were my first taste of science fantasy/fiction and I still enjoy them today. Well-paced and exciting, he had it all.

And talking of monsters in the deep…
I used to have a friend who has now sadly passed away. She had a wicked sense of humour and an imagination that was so huge, Wembley Stadium couldn’t contain it! Whenever we were on holiday, she would say that the animals all received appearance fees for photographs. She explained that if they had made those appearances for the day, no amount of moaning would bring them out when I was standing there impatiently with my camera waiting for that perfect shot!
She said she could imagine them in their nests watching me and saying “I’ve been out today, and I’ve been paid. If she thinks I am going out again to parade she can think again.”
It always made me smile…it tickled me.
She even went further with the legend, saying that the rarer the animals, the larger the appearance fee. So, can you just imagine the Lock Ness Monster? I am guessing that he or she has simply never been offered enough for a full public performance and so has consequently only ever done half the job!!!!

An interesting fact: Did you know that “blue” was the last colour to have been officially given a name? Homer described the Aegean as the “wine dark sea”. William Gladstone (the Prime Minister) realised that the word blue hadn’t been used in any culture until relatively recently and had been the last colour to be named in all but the Egyptian civilisation. The subject has been much discussed to the point where many professionals believe that maybe humans could not even SEE blue until recent years.
And Another: Historically, serpents and snakes represent fertility or a creative life force. As snakes shed their skin through sloughing, they are symbols of rebirth, transformation, immortality, and healing. 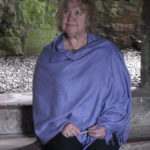 (In memory of my friend Pol. For finding fun and magic in the small things in life.) 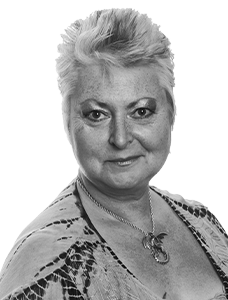 A Drawing A Day Keeps The Worries Away with Beverley Haines

What is Pointillism? How Can I Use It In My Art?

How to Paint A Riverbed Scene

How to Get Started in Mixed Media with Ali Hargreaves