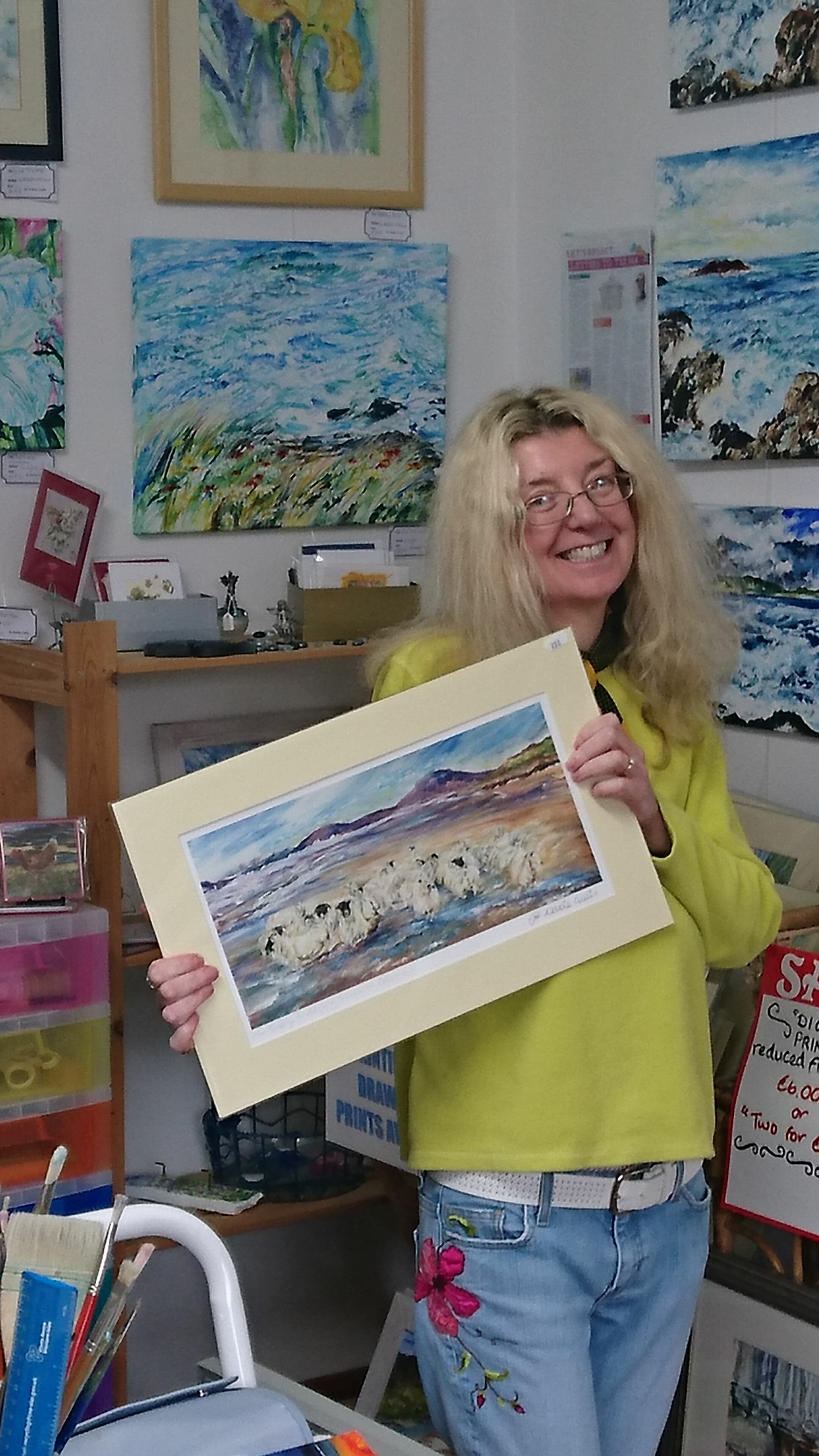 My name is Debbie Cullis, I am originally from Wolverhampton. After leaving school with 10 'O' levels and 2 'A' levels, I went on to do a BEd. degree (Hons) in Art and Primary School Teaching. Since then I have continued to paint and sketch as much as possible. I joined the SAA in 1995. I moved to the Hebrides in May 2003 with my partner, having discovered back packing and walking in the wildest and remotest spots of the landscape. In 2005, we then decided to go touring in a Motorhome visiting other spots on the Isle of Lewis, Isle of Harris and the Uists, whilst renting out the house. We also travelled Mainland Scotland and paid a fleeting visit to Ireland. We came back to the house in 2007, I re-launched my gallery and coffee shop, in the old kitchen of our Traditional Crofthouse, on 2 April 2007. We are open all year round, serving light snacks and homebaking. Opening Times: Mon-Sat 10.00am-6.00pm. I sell affordable, original paintings, artists' prints, published cards and I make many handmade crafts. We have closed our B&B, called Tigh na Bruaich but I am pleased to say I can still give painting tuition to individuals or small groups. I also like walking in the wildest, and remotest spots and the beaches on the Islands, aswell as visiting galleries and craft fairs. I have my work in a number of outlets on the Western Isles.

Won Creative Christmas Card Competition with SAA in March 2004. Runner up with the same Christmas Card for "Craft Creations" magazine in Autumn 2004. SHORTLISTED in the top twenty, Peoples' Choice for 'Simply the Best' Competition in the Leisure Painter twice with 'Pebble Beach' in 2008 and again 'A Smile in the Snow' in 2012. SHORTLiSTED for Patchings Exhibition with 'Ring Plover on Snail Shells' in 2009. 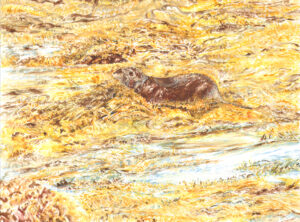 Otter down by the Loch 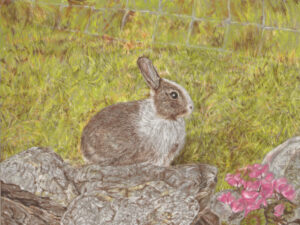 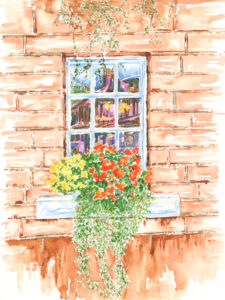 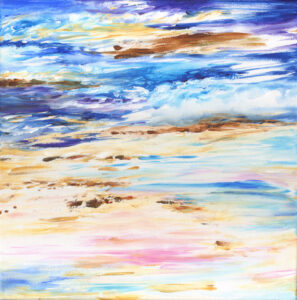 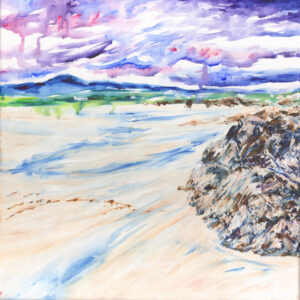 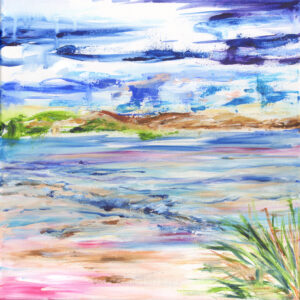 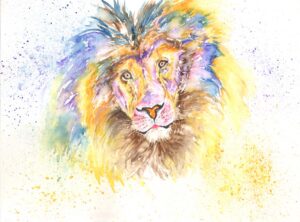 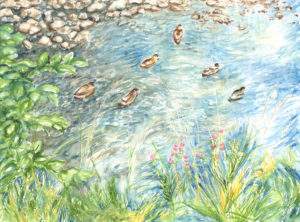 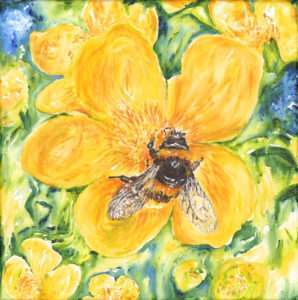 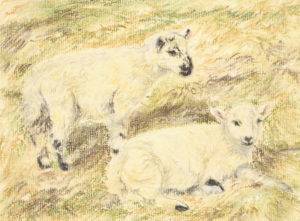 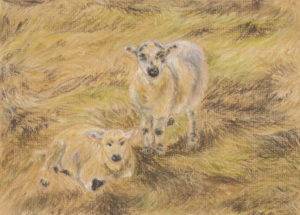 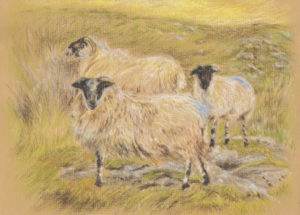 Stepping Stones across the Loch

Walk down to Bostadh Beach

Bridge to Know Where 1

Bridge to Know Where 2

Sheeps Sorrel in the Hedgerow

Boats on the Shore

Mother and Lamb by Sunrise

Sundew in the Grasses

Poppies in an English Meadow

A Sheep Hustle in the Snow

Croft in the Moorlands

Forget me knot a little blue

"A Smile in the Snow"

Narrows of Raasay, Isle of Skye

Ripples in the Sand

The one that flew away

Mountain Walk into the Autumn Snow

Study of Lemons in Blue

Seal on the Shore

An Sulaire in a Storm

An Sulaire on the Wave

An Sulaire on the Rocks

Mother and Lamb by Sunrise

Sheep in the Landscape

Yellow Iris with a Little Blue